A peek into Ann's life

I had to place my Dad in Assisted Living the first week of January.  He is a WWII and Korea Vet.  He served in the Airforce for 29 years.  He was originally drafted to the Army Aircore.  After WWII he finished his Bachelor’s Degree in Pharmacy.  He was then called back into the services where he remained until 1968. He earned a Master’s Degree in Oklahoma while in the Air Force to prepare him for his last station which was at the Air Force Academy as a Flight Instructor and Professor of Human Physiology.

Dad has Alzheimer’s and it has been a difficult 5 years taking care of him. It was a hard decision, but he really is enjoying his new home and friends. He is much safer where he is now and I don’t have to worry so much about him living alone.  Dad is now 86 and is in that fading generation of Americans that were immigrants and had huge dreams and goals. His generation worked extremely hard to build the cities of America and Dad lived through the depression.  He is a first generation Italian-American and extremely proud of his heritage.  It must have taken great courage for my grandparents to make the decision to come over to America not knowing anyone and making a new life for themselves.  My grandparent’s came over from Italy when they were in their late teens.

My Father was an amateur photographer.  In later blogs I will scan some of the pictures he took over the years and post them.  Mostly they are of scenery as well as from the cockpit of his jet while he was flying but many are of me and my brother’s and sister growing up.  He did all of our family portraits.   I remember the first time I looked through the view finder of his Leica, the thrill of taking a picture and seeing it after it was developed.  It opened my eyes to a new way of looking at my world.   I looked at everything differently even at 6 because of that camera.  My world became alive with the idea of what I could photograph, how I could capture images and make them unique. Make them mine. Thank you Dad for everything but especially for putting that camera in my hand at a young age!  I love you. 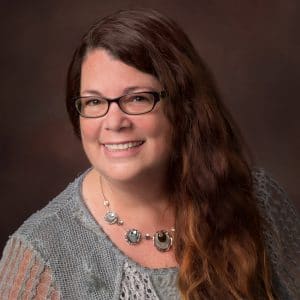 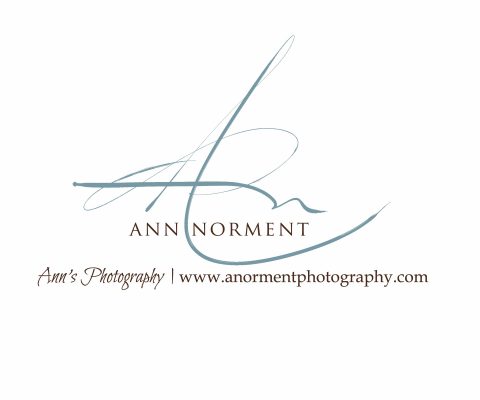